Are adults who collect toys immature? 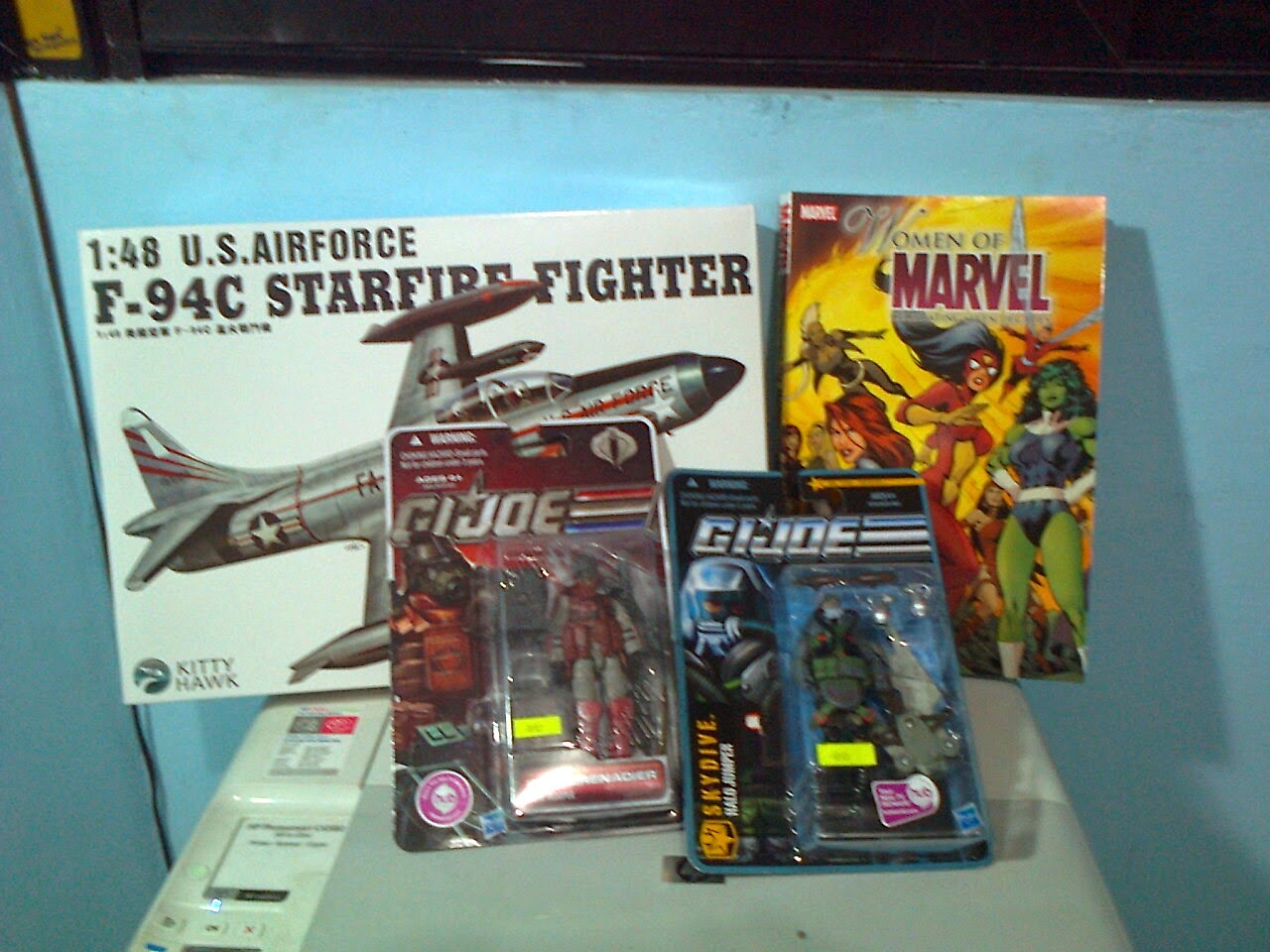 I'm afraid this is not true, however.

I believe that collecting toys does not make someone immature, nor is it a childish or immoral activity. The word "toys" can be relative; for example, a sports car or a yacht is considered a "toy" for a man. All of the above are parts of leisure for a man; the question would then be, is having leisure wrong?

Perhaps the source of all this is a misconception about a Bible verse. It came from I Corinthians 13:11.

Aside from popular cultural notions about adulthood, this is perhaps one of the sources of opinions. Toy-collecting is thought to be one of the "ways of childhood" that one should put away. So if one doesn't put away toy-collecting, he is doing wrong. 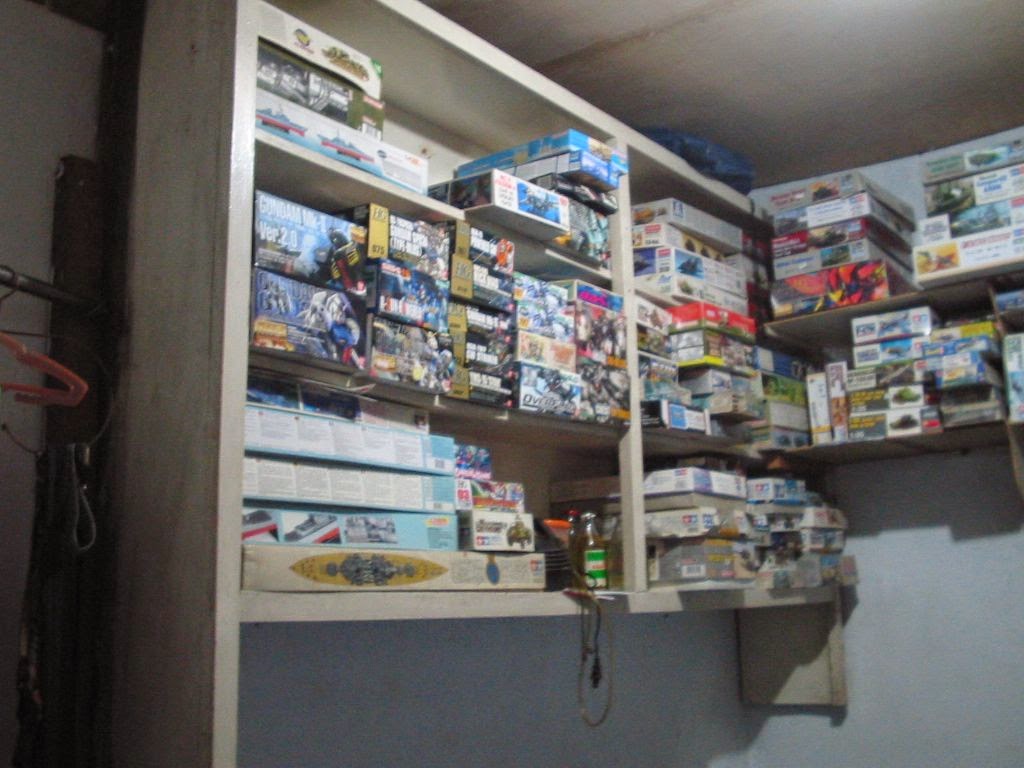 Unfortunately, this is a terrible misconception. The above meaning would take the verse out of context. The passage actually comes from the so-called Love Chapter. Here is part of the context it was in:

"For we know in part and we prophesy in part, but when completeness comes, what is in part disappears. When I was a child, I talked like a child, I thought like a child, I reasoned like a child. When I became a man, I put the ways of childhood behind me. For now we see only a reflection as in a mirror; then we shall see face to face. Now I know in part; then I shall know fully, even as I am fully known."

This passage never gave an order to "stop toy-collecting." It only talked about the change people make when they turn from sinful ways to godly ways. The comparison of childhood to adulthood was a mere analogy. But there was no order to stop being like a child.

There is another verse which may say something different. Jesus himself said, "unless you change and become like little children, you will never enter the kingdom of heaven" (Matt. 18:3) and "the kingdom of God belongs to such as these" (Matt. 19:4, Mark 10:14, Luke 18:16). This means that the humility and willingness to learn shown by children is what adults need. 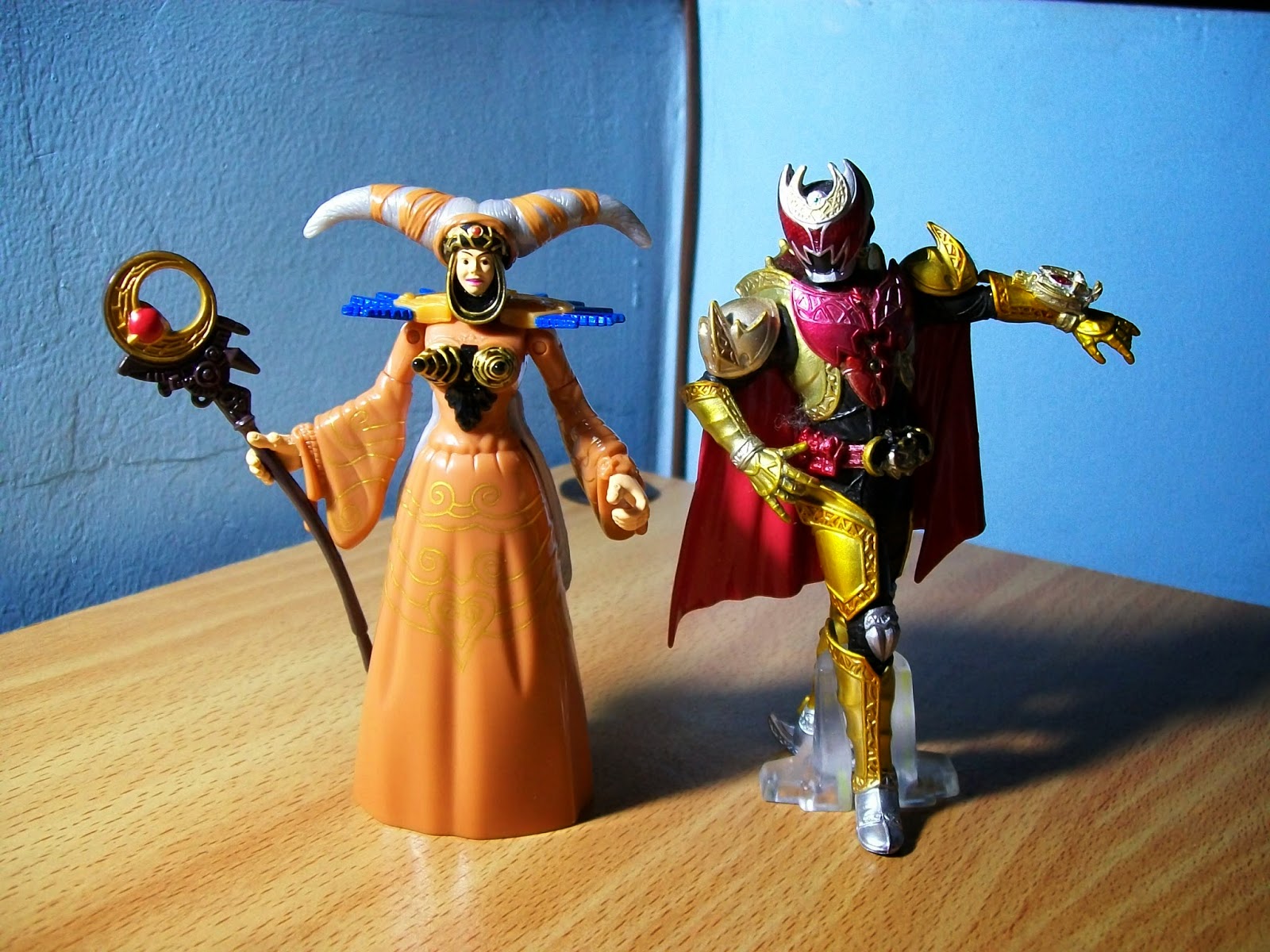 All of these verses in the Bible talk about attitudes more than practices. In other words, they do not say that it's wrong for adults to like things like or collect toys. What is wrong is to maintain an immature attitude, such as losing one's temper when other people do not cooperate with you, or believing that you are entitled to everything you want. Of course, if toy collecting happens as an addiction and it does lead to immature or pathological behavior, then something should be done about. But never is toy-collecting an immoral act.
Posted by Unknown at 12:52 AM